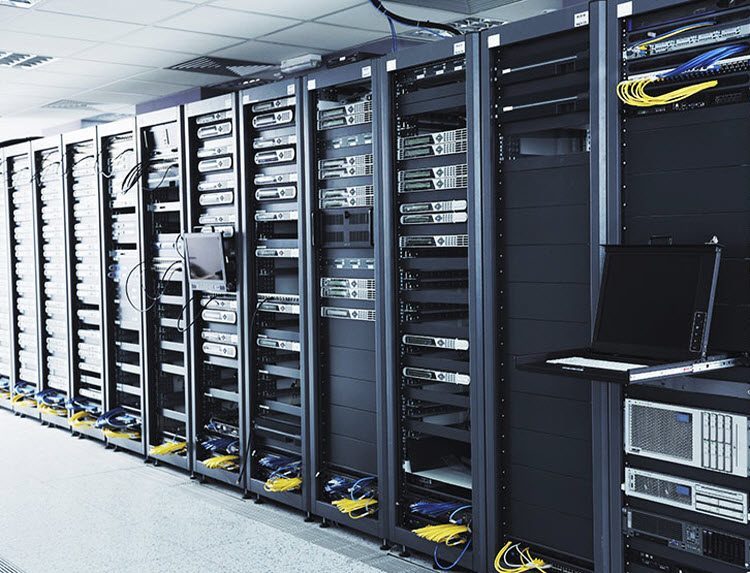 The SAP Support Service Function was instituted as part of the Department of IT services at Thimphu Tech Park Limited from 1st Oct 2019.

Initially, eGreen Unit was established under DGPC for implementation of SAP. Upon gaining about 8 years experience in supporting the application and implementing over 5 SAP projects, it was perceived that the service scope of the team could be expanded.

DHI deemed that creating the centralized team to deliver the Shared service would potentially create the following benefits:

The eGreen team commenced the SAP support service for all the companies using SAP in Bhutan from 1st July 2019 and in line with the DHI 2030 road map to develop TTPL as the Center of Excellence for Information Technology, the team was transferred to TTPL.

Today there are 13 SAP personnel with TTPL supporting about 23 Modules. With the support from the DGPC in competency development, TTPL today has 5 certified SAP Associates.

The Companies Supported by eGreen are as follows: